We usually have plenty of trips, visits, visitors, workshops and assemblies throughout the year. Due to the Covid-19 global pandemic, we have been severely restricted in what we can do in school. We hope to have plenty of events to celebrate later this year!

Year 4 love being in the forest - building dens, carrying out scavenger hunts and creating tran
More

4G’s assembly was all about ‘The Rainforest’. They gave us lots of facts and information on this topic, their trip to Kew Gardens and the importance of looking after the rainforests by being more environmentally friendly in everyday life. Fantastic job 4G!!!!​
More

On Thursday, 4Y’s assembly explored the idea of ‘connection’.
More

Thank you Years 4 and 5 for a beautiful carol concert.
More

4G’s assembly was out of this world, with aliens visiting earth to find out more about the World Cup! Between the dancing, confident speaking and acting we were all amazed by their talents!
More

4G took us on a journey through the Tudor era. They told us all about King Henry VIII and his six wives and treated us to beautiful music and dance. Well done 4G.
More

4Y’s assembly celebrated National Poetry Day. They explored what the theme ‘freedom’ meant to them, sharing several poems they had written themselves and were proud of. They also reflected on how lucky we are to be living in a democratic society.
More

4G’s assembly on Thursday was a magical affair on the importance of friendship. We hope the 4G parents were just as spellbound as we were!!!
More

4G took us on a journey through the Tudor era. They told us all about King Henry VIII and his six wives and treated us to beautiful music and dance. We hope the 4G parents enjoyed it!
More

4Y took us on a trip of the Emerald Isle. Their assembly was all about St Patrick’s Day which falls on the 17th March. They impressed us with their Irish dancing, especially the Siege of Ennis. If you fancy a little exercise get your child to teach you the steps if you don't know them already!
More

Singing Playgrounds has come to St Monica’s. Thirty children from KS2 attended training at Keys Meadow Primary on 27th February. They then helped another 24 children to learn to be Song leaders here in school. Finally, we took the games out into the playgrounds, and hope to run sessions once a week. Our favourite games are “Jump Jim Joe”, “Bungalow”, “John Kanakanaka”, “Here Comes Sally” and “Tanczymy Labada”.
More

Another full night of entertainment - Well Done to all the Pupils who performed tonight! The standard was impressive and the judges had to make some difficult decisions choosing winners. Luckily the staff performance was not judged! Thank you to all the staff who helped to organise this event. Nearly £740 was raised in ticket sales which will be put towards buying resources for the children.
More

Well done to Years 4 and 5 for their lovely Christmas concert on Monday night. The singing and the musical accompaniment was impressive!
More

Google visited St. Monica’s on Monday 14th November. They brought with them a virtual reality kit so that the children could explore various places linked to their topics e.g. Space, the human skeletal system and the Great Coral Reef.
More 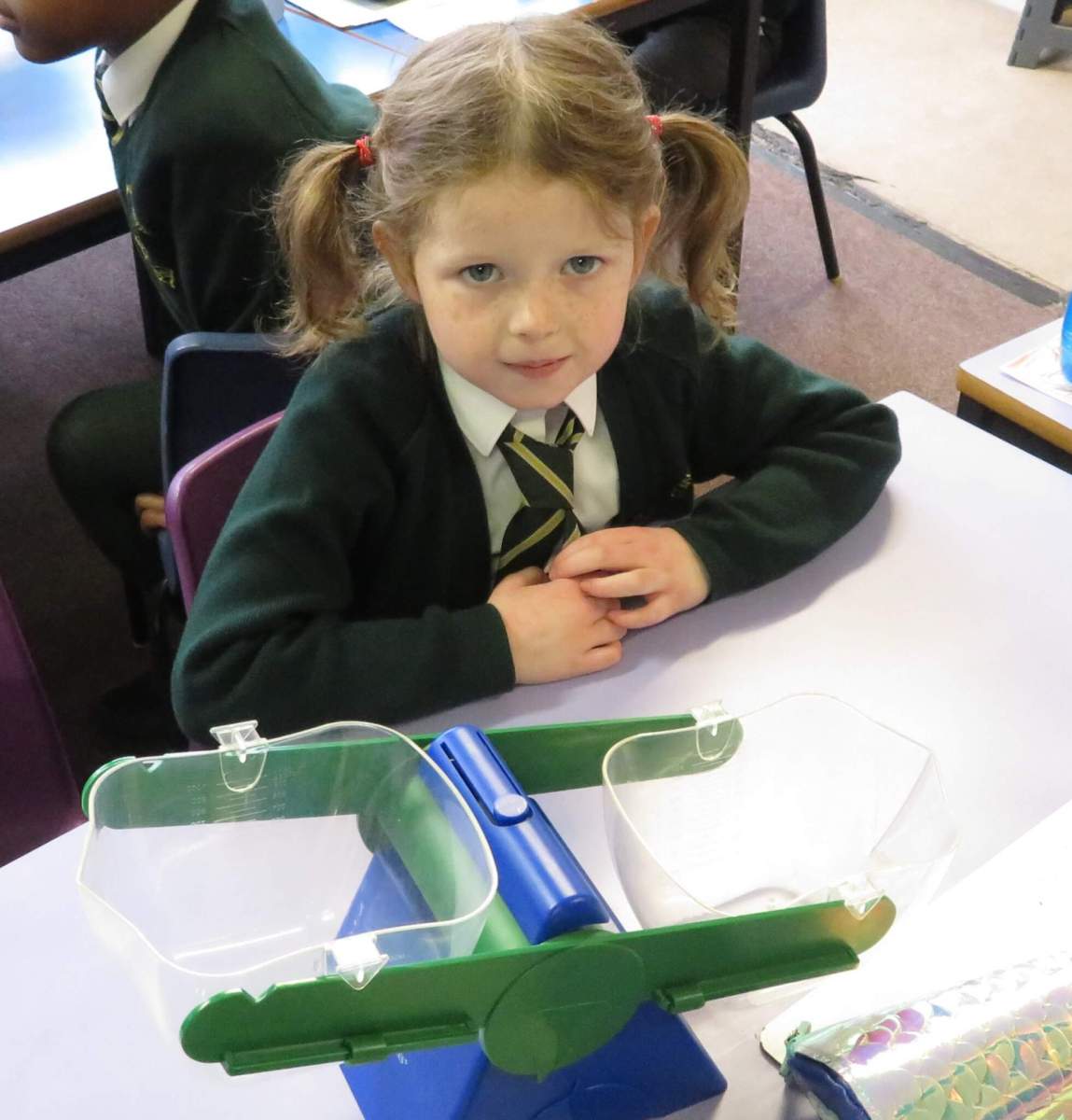 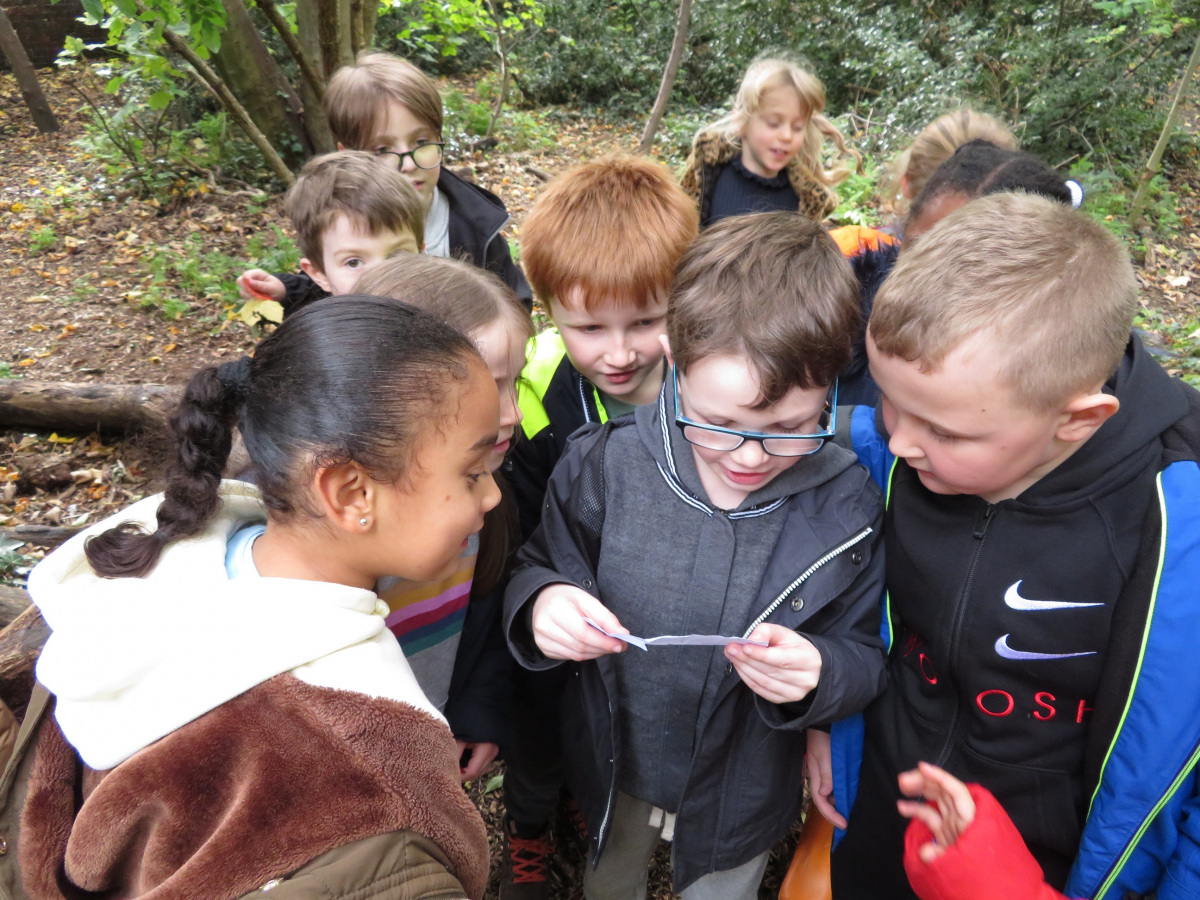 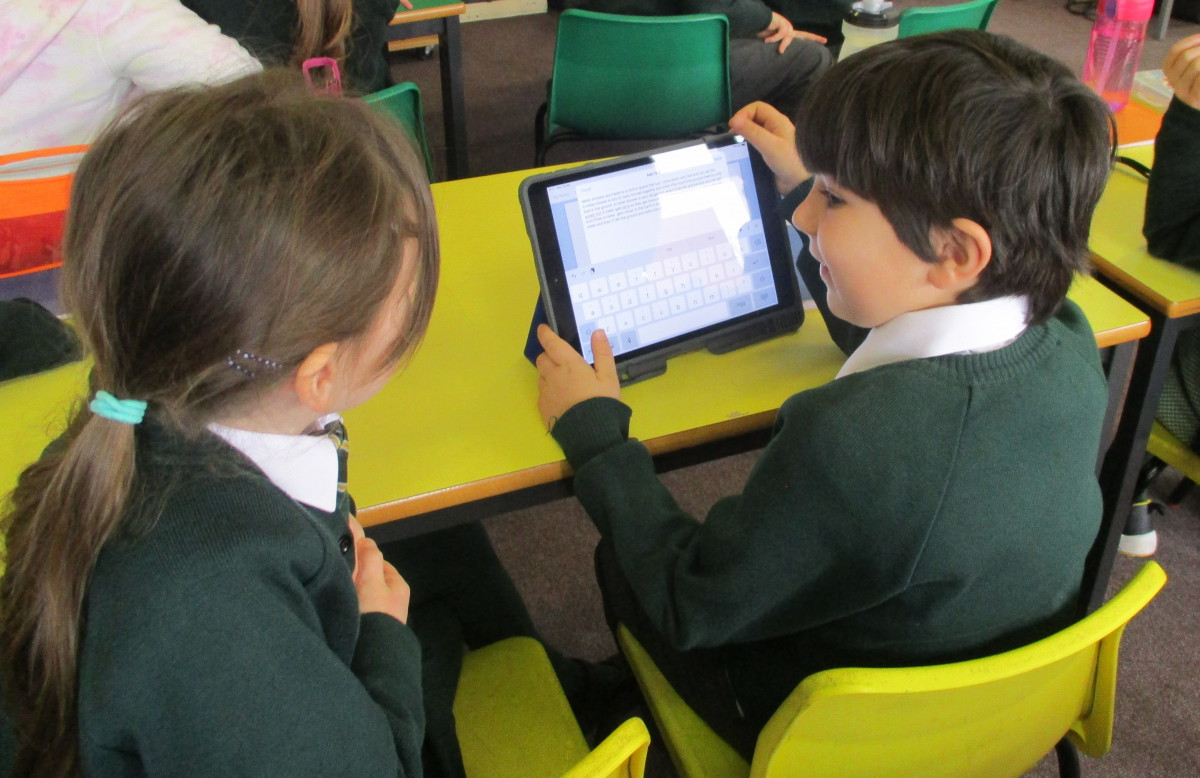