We usually have plenty of trips, visits, visitors, workshops and assemblies throughout the year. Due to the Covid-19 global pandemic, we have been severely restricted in what we can do in school. We hope to have plenty of events to celebrate later this year!

​Year 2 Wowed us with their singing, dancing and acting - It was a 10 from the audience! Well done
More

2G's assembly was all about ‘Reaching for Your Dreams’. They wowed us with their singing & dancing and all their aspirational dreams!!​
More

2Y's assembly was all about Mother’s Day. They WOWED their mums with their lovely singing and beautiful paintings. Well done!
More

Congratulations to our Year 2 pupils for a wonderful take on the Nativity story! Fantastic and some great solos! Well done!
More

2Y celebrated International Day with a wonderful assembly for us all! The children and families from 2Y are from 18 different countries! They shared dances, songs and facts about the countries they are from, with some wonderful traditional costumes too!
More

2G told us all about the Four Nations that together make up Great Britain. This was based on their Topic work.
More

2Y were joined by five Year 10 GCSE art students from Palmers Green High School. Year 2 have been learning about Florence Nightingale over the last half term. The girls taught the children how to make a lantern using oil pastels and black paper to represent the lamp that Florence Nightingale used to carry. The children were praised on their impeccable behaviour and great enthusiasm.
More

Year 2's singing and acting was magnificent in their Christmas performance! What a treat, well done! We hope the parents enjoyed it!
More

On Thursday, 2G told us the story of the Virgin Mary's parents and how their daughter grew up to be such a special lady. They also acted out three of her apparitions when she delivered an important message to all of us. They went on to thank their parents who, like Mary, look after us and care for us.
More

We had a very informative assembly from 2Y, with the pupils telling us lots of facts they had learnt about Florence Nightingale and the Crimean War. They also treated us to some lovely songs about Florence!
More

2G's class assembly was all about toys., and they looked at toys from the Victorian times and compared them to toys in the present day. They also discussed their work on Disney's 'Toy Story' and sang a beautiful version of 'You've Got a Friend in Me’.
More

GREAT FIRE OF LONDON Year 2 had a very exciting day on the above date. The children had the op
More 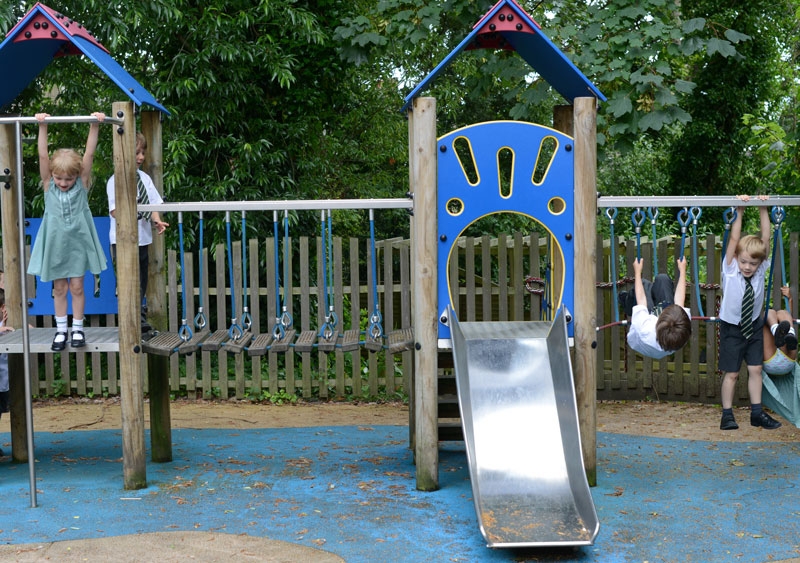 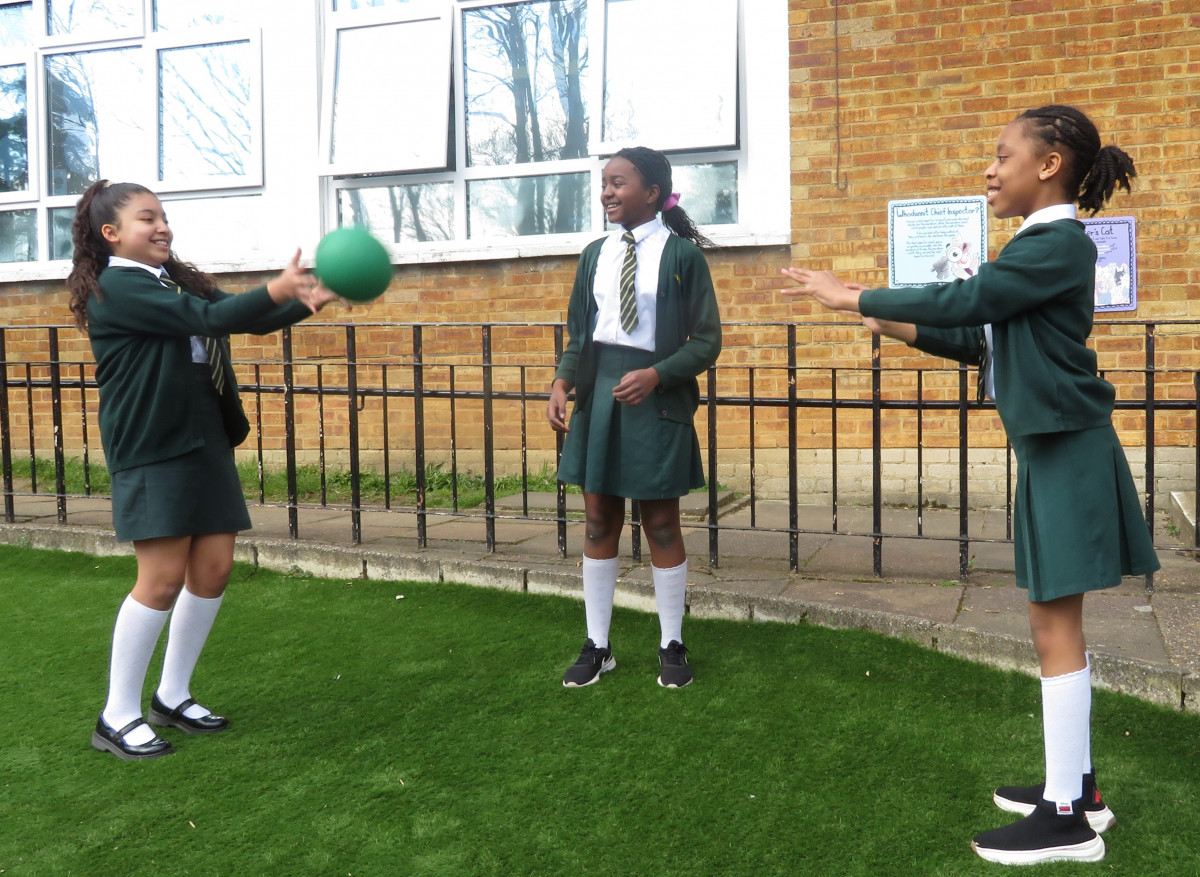 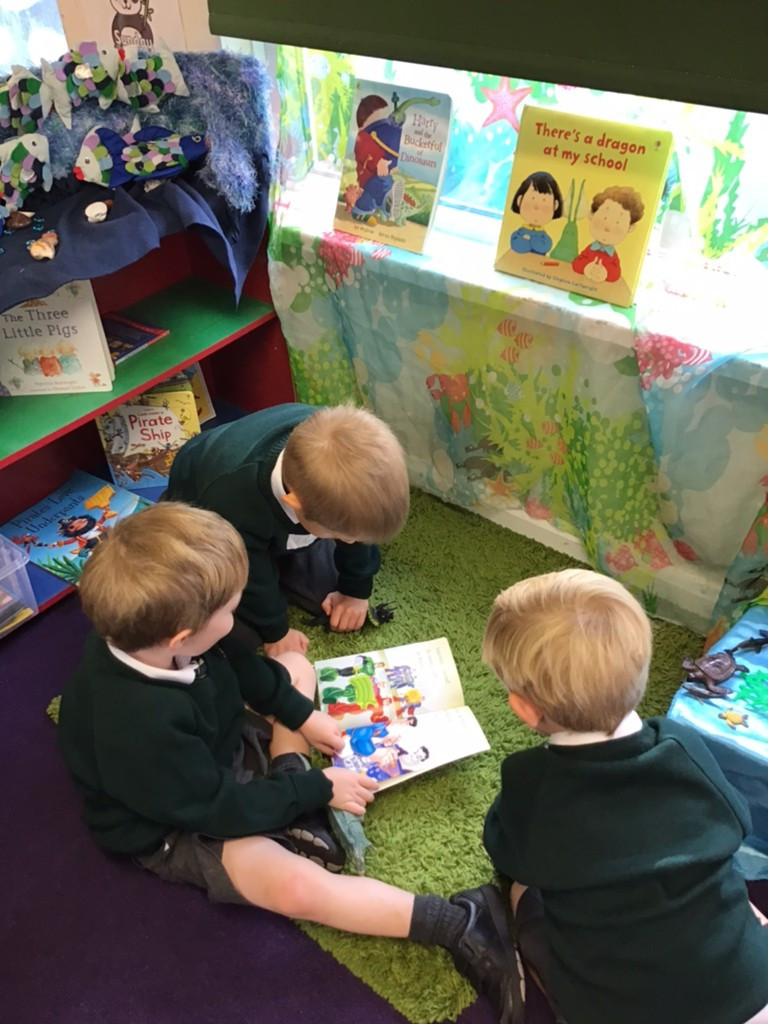