After School Clubs – Sport In Action

The after school netball club is very well attended every Thursday evening, averaging 30 pupils. This Term we have played 3 matches so far and won 2 and lost 1. Lets keep giving our best girls!
More

The after school football club for Year 6 has an average of 36 pupils each week. A qualified coach takes the sessions for the boys and girls - please see photos below from one of their training sessions.
More

Our Year 6 Netball team has made a fantastic start to the season. Despite having only trained together as a team for a few weeks, they won their first match in October against Garfield School 17-2. This was swiftly followed by a second match against OLOL, which they won quite convincingly 20-0.
More 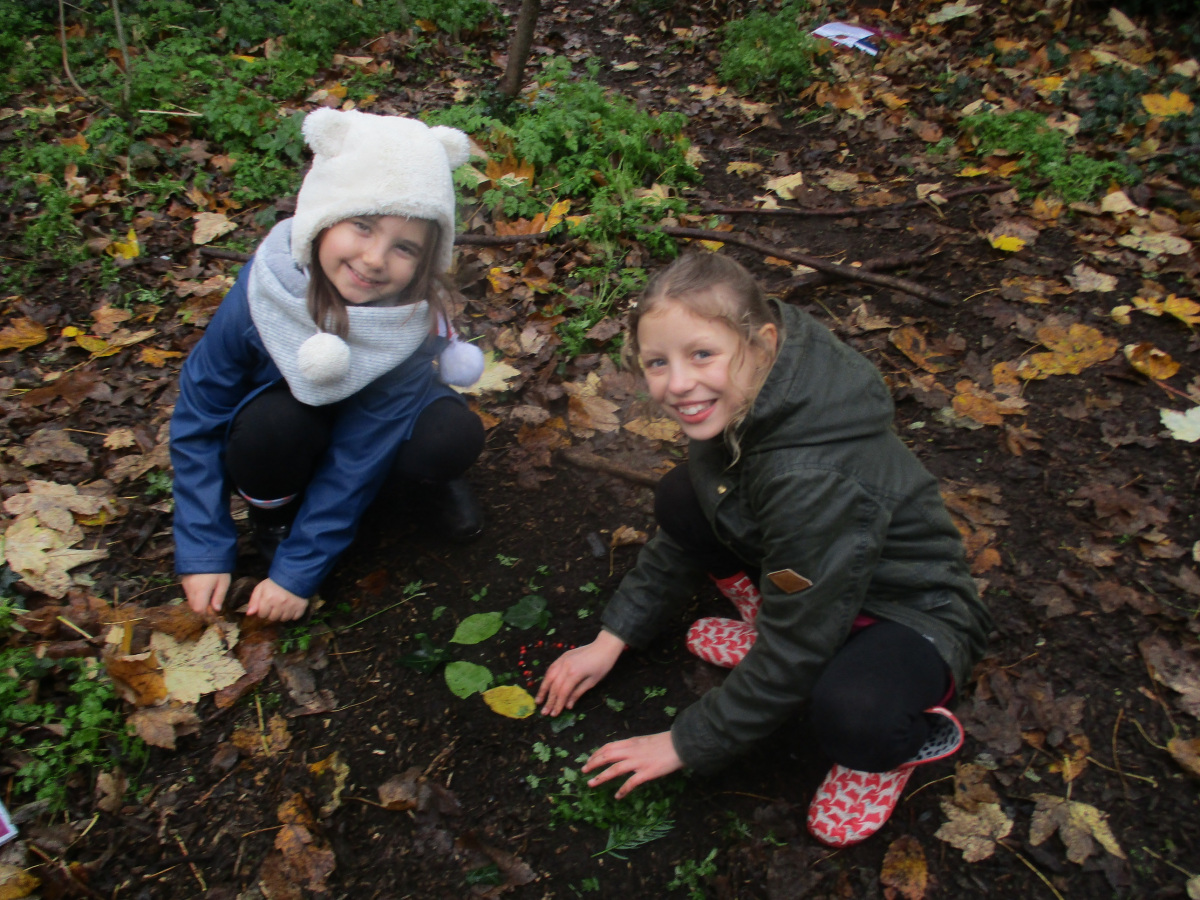 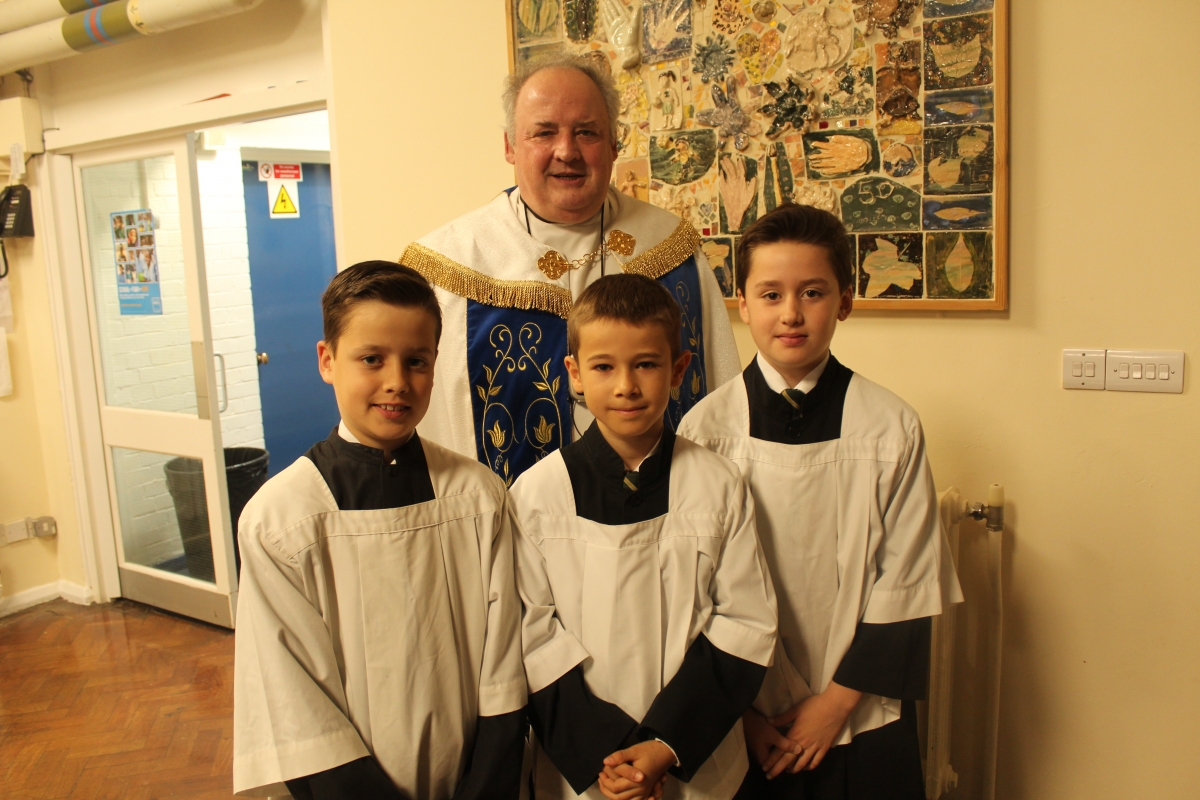 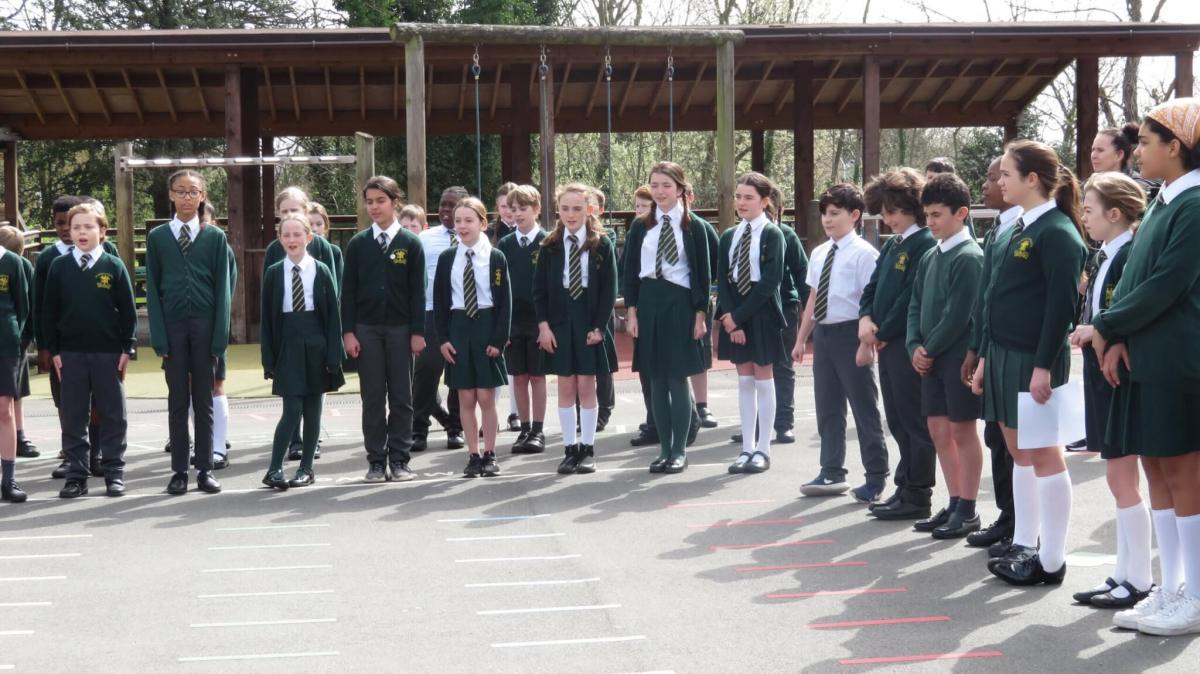