The Constitution of the Friends of St Monica’s

a) To foster close co-operation and communication between school, parents and all others concerned, for the best possible welfare and education of the children attending the school.

Membership shall be open to the following:

a) Parents, Guardians and the Baptismal Sponsors of children at present attending the school or who have been granted places at the school.

b) Past pupils and their parents

c) All members of the school staff

d) All the priests of the parish

e) All the School Governors

f) All members of St. Monica’s Parish or other persons who approve of the objects of the Association.

There shall be no fixed or compulsory membership subscription. The Association may, however, if it so deems it necessary at any time for the proper discharge of the Objects as stated above, request all members to contribute to a collection for funds.

The affairs of the Association shall be managed by an Executive Committee which shall meet at least once each school term.

The Executive Committee shall consist of the following persons:

a) The Head Teacher and Deputy and one other teacher nominated by the Head.

c) One member of the Board of School Governors

d) The Friends of St. Monica’s may also co-opt a priest of the Parish to join the Committee, such co-option to be renewed annually. Such co-option may hold no office but will have power to vote.

In addition to the clause 5.1b) the Committee shall have power to co-opt a maximum of fourteen members, one for each class. Until that class is represented by an elected member. These members will be full members of the Committee with power to vote. Members not eligible for election or re-election to the Committee may be co-opted under this rule.

The election for twelve members of the Committee will take place annually at an Annual General Meeting. Five of those twelve members shall be elected from amongst members of the Association who are Parents, Guardians or Baptismal Sponsors of children at present attending the school or who have been granted places at the school. The other seven shall be from any category of the membership as defined under section 3. All elected members shall be eligible for re-election, unless they have served on the Committee for four consecutive years.

5.4 Officers of the Committee

a) The Parish Priest of St. Monica’s Church shall be ex-officio President of the Association.

b) Chairman, Vice-Chairman, Secretary and Treasurer, elected by the Committee. The Chairman and Vice-Chairman shall not be eligible for re-election to the same office on the Committee after three consecutive years in office unless one year has elapsed.

A Quorum of the Executive Committee shall not be less than half the membership of the Committee.

b) The funds of the Association shall be applied solely for the promotion of its stated objects.

c) One examiner, not being a member of the Committee, shall be appointed annually at the Annual General Meeting to examine the accounts and books of the Association.

7. Meetings of the Association

8. Amendment of the Constitution

The Constitution may be amended at an Annual or Special General Meeting of the Association by a two-thirds majority of members present and voting. Notice of any such amendment shall be given in writing to the Secretary of the Chairman not less than fourteen days prior to the date of the meeting and the Secretary must in turn notify all parents and guardians with children currently attending the school, and as many other members as practicable, of the proposed amendment. This is to be done not less than seven days prior to the date of the meeting.

9. Dissolution of the Association

The Association may only be dissolved at a general meeting by a two-thirds majority of members present and voting, notice for the motion of dissolution having been given in accordance with the procedure for amendments of the Constitution. In the event of such dissolution, all funds or assets of the Association remaining at that time shall be disposed of as decided by the General Meeting at which the Dissolution is decided. 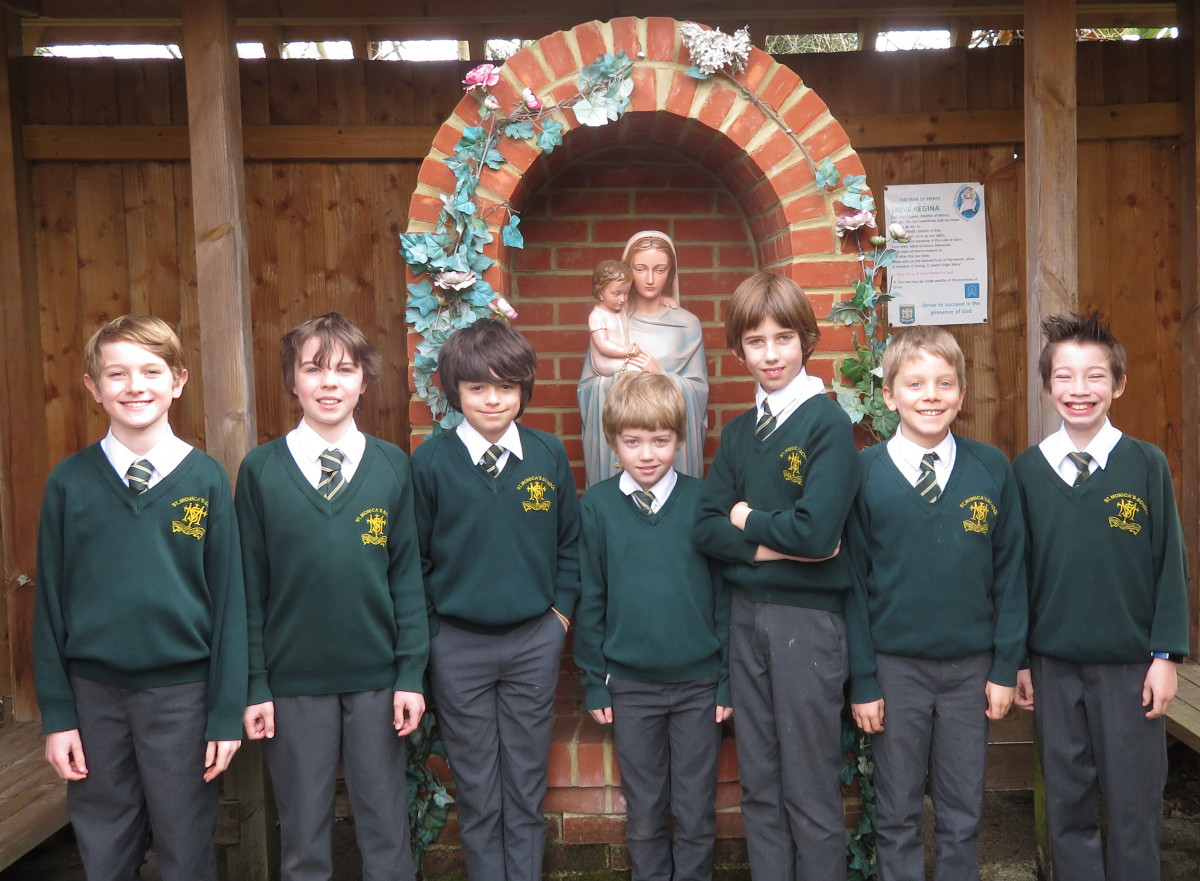 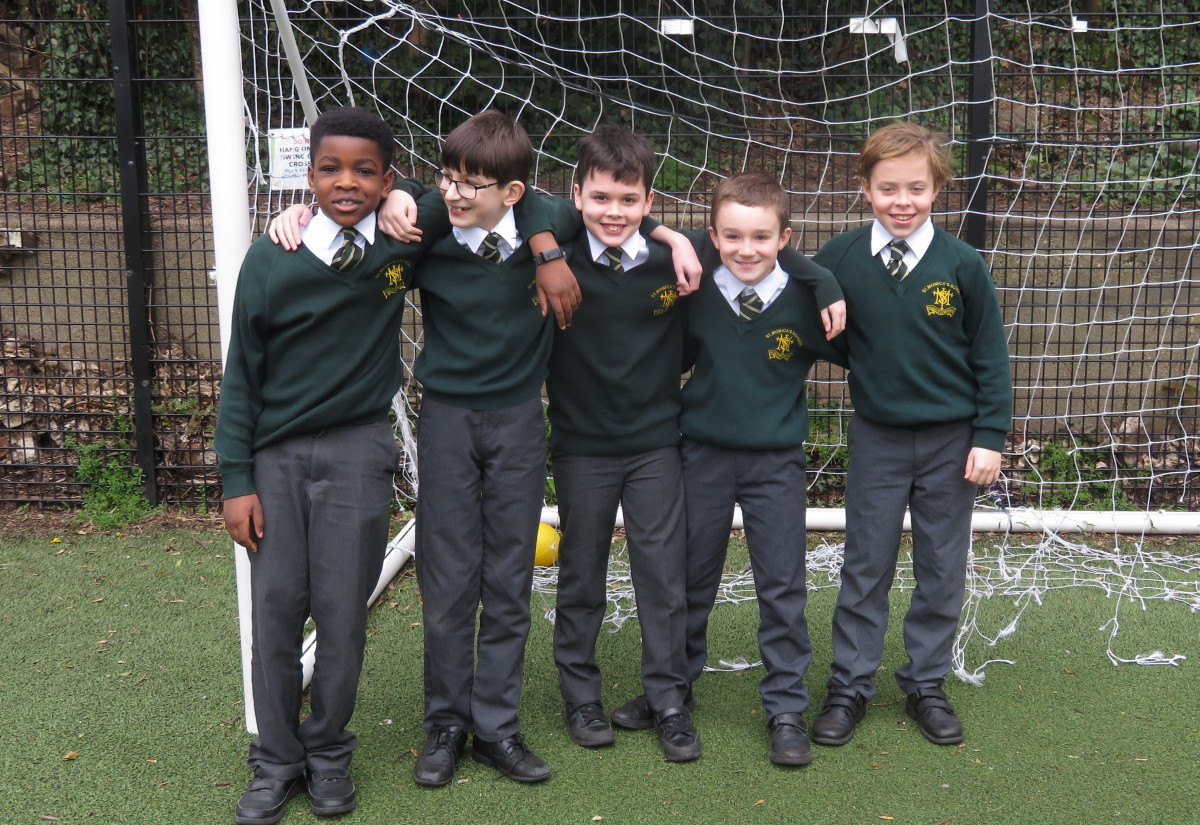 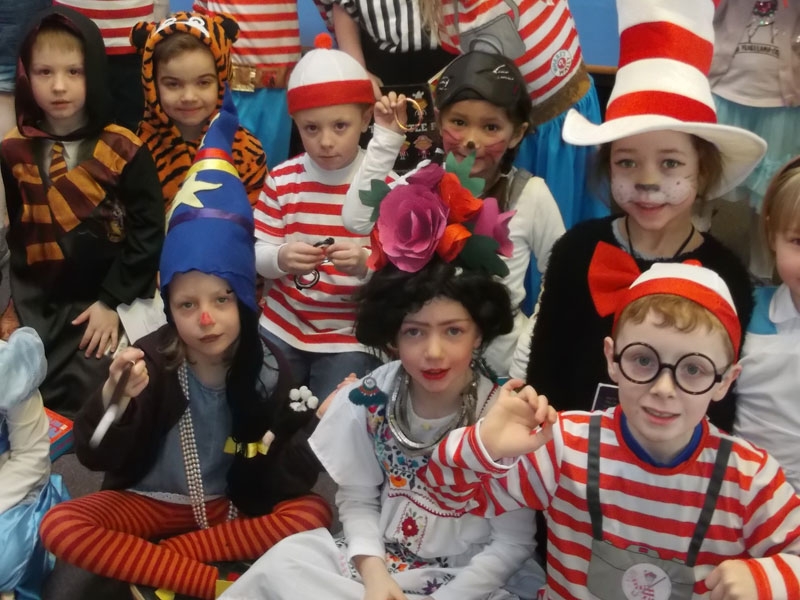