The children thoroughly enjoyed their Christmas lunch on Tuesday 19th December. There were lots of clean plates!

The members of the choir from Years 5 & 6 visited the Dementia Cafe run by volunteers at the Parish Centre. The audience really enjoyed the carols and traditional Christmas songs the choir sang so beautifully! Thank you choir, we were very proud of your performance.

Year 2’s singing and acting was magnificent in their Christmas performance! What a treat, well done!
We hope the parents enjoyed it!

Well done to Year 1 for a lovely Christmas message, your acting skills were very impressive!

Well done to the Reception children who did a sterling job with their Christmas play this year. Having missed out on their dress rehearsal due to the snow day Monday, we were all really impressed with their performances. Well done!

Our Year 6 Netball team has made a fantastic start to the season. Despite having only trained together as a team for a few weeks, they won their first match in October against Garfield School 17-2. This was swiftly followed by a second match against OLOL, which they won quite convincingly 20-0.

We had 317 shoeboxes in total brought in for our Link to Hope charity appeal. Thank you to everyone who contributed. Here are some photos of the pupils delivering the boxes to the waiting van! Please see link below to their Website for further information on the good work they carry out.

3G proudly presented an assembly about self-belief and inspired us all to remember it is ‘good to be me’! It was a lovely message. We hope the 3G parents enjoyed it.​

Our gymnastics teams were really busy this week performing at the Borough of Enfield Gymnastics Championship.

The West End came to Southgate when parents and pupils alike were amazed by 5G’s excellent acting of “Matilda the Musical.” Well done everyone!

The St Cecilia Autumn Music Concert with the choir, guitar group, junior band and string group was a resounding success. The children confidently performed and showed us just how talented they all are!!

The school took part in a cross country event at Forty Hall. Huge congratulations to our teams who came 1st in the girls’ and 3rd in boys’ races. We are very proud of them all, a fantastic result!

6Y presented their various gifts and talents to us in their assembly; they reminded us that a positive attitude helps us achieve more. Well done!

6G gave a powerful and reflective assembly on the topic of World War 1. What will you think about on Remembrance Day?

4Y’s assembly celebrated National Poetry Day. They explored what the theme ‘freedom’ meant to them, sharing several poems they had written themselves and were proud of. They also reflected on how lucky we are to be living in a democratic society.

5Y welcomed everyone back and gave a special welcome to our new pupils, Fr Mehall and Fr John. They also explained the Sacraments of initiation – Baptism, Holy Communion and Confirmation.​ 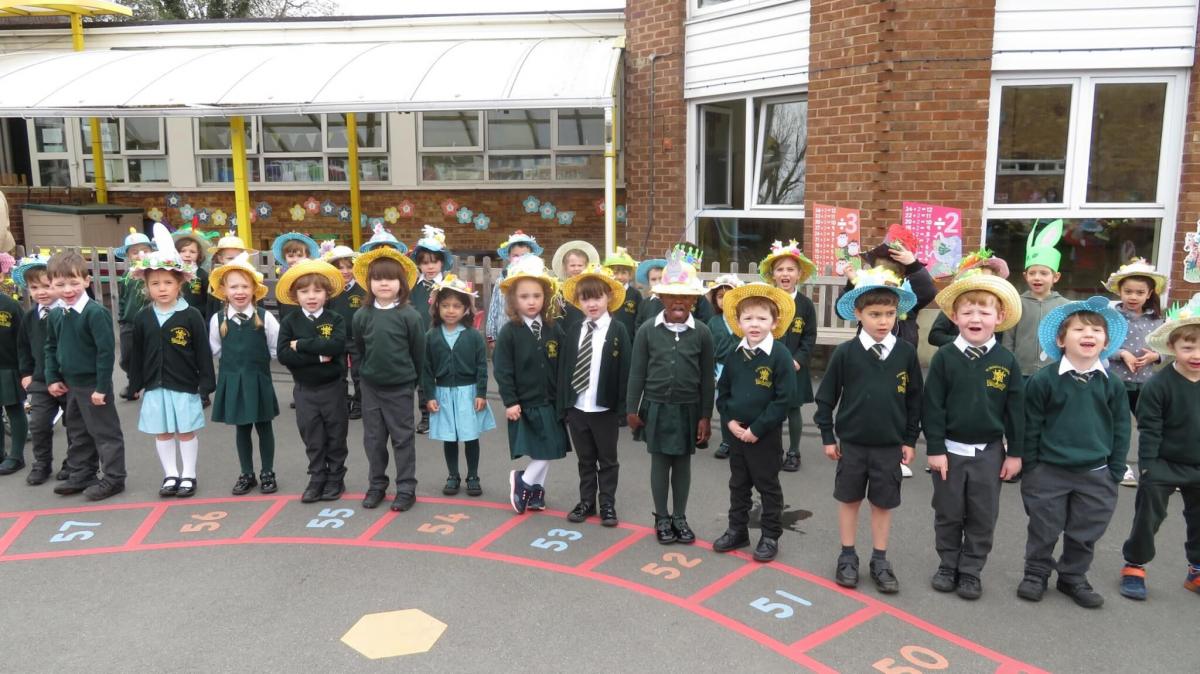 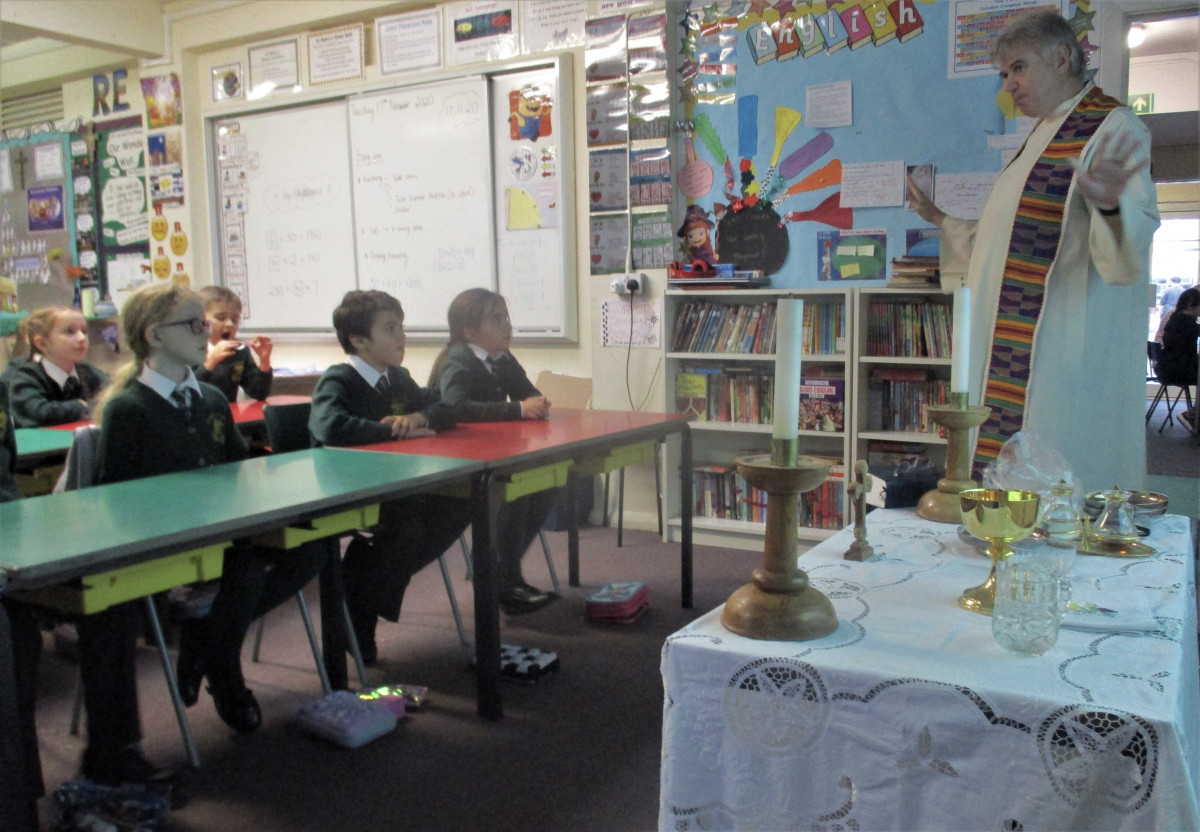